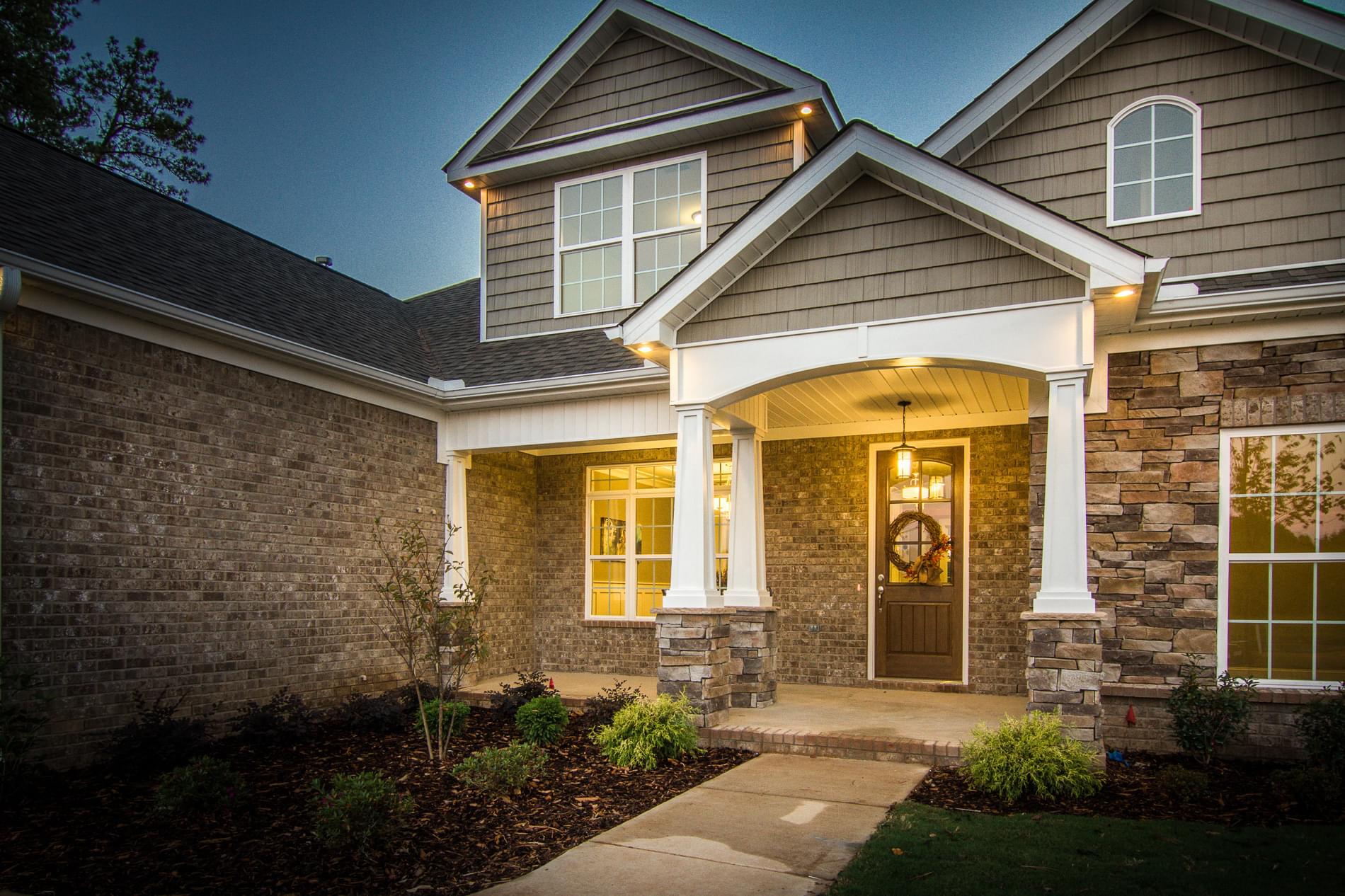 In Memorial to Joe Murphy

Joseph (Joe) Charles Murphy passed away on September 12th, 2021 at the age of 79 after a battle with Alzheimer’s Disease. 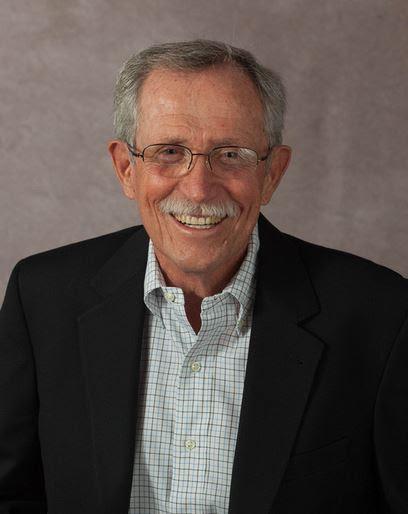 Joe was born in 1942 in Jersey City, New Jersey to Lauretta Gately and Joseph C. Murphy.  The oldest of 4 children, Joe grew up helping in his grandfather’s bookstores in Manhattan.  The family moved to rural New Jersey in Joe’s teenage years and suffered a series of financial setbacks that left them in poverty by the time Joe graduated from high school.

After high school, Joe enlisted in the National Guardsman and served his unit during the difficult days of the Cuban Missile Crisis.  During his time as a Guardsman, he also worked in factories and took college courses at night.  In 1964, Joe moved to San Francisco, CA.  It was there that his lifelong dedication to social justice and charity found an outlet in the Civil Rights and Anti-War Movements. 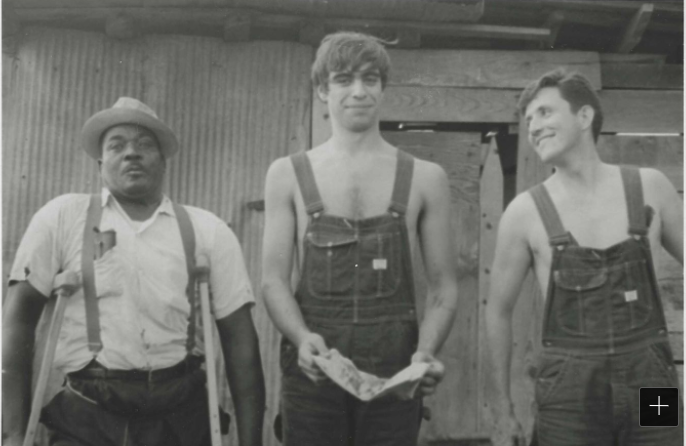 Joe moved to Huntsville, AL in 1966 after training as a CISTA volunteer to assist in the War on Poverty.  He and his VISTA partner, Joel Rosen, worked tirelessly with area charitable and civil rights organizations.  He helped to found a coal co-op for area farmers, set up the meals on wheels program in Decatur, AL, and wrote articles for the Southern Courier.  Joe met and married his first wife during this time.

In the early 1970’s Joe, bought a pickup truck and a nailing apron and started a framing company.  The quality of the work and honest business practices quickly led to him opening a commercial and residential remodeling business.  During his years as a remodeler, he met and married his second wife, Jeffry Elizabeth Murphy (Wright).  He was a loving step-father to Aaron Thrasher.  Their son (and your writer), Jeffry Charles (Charlie) Murphy, was born in 1984. 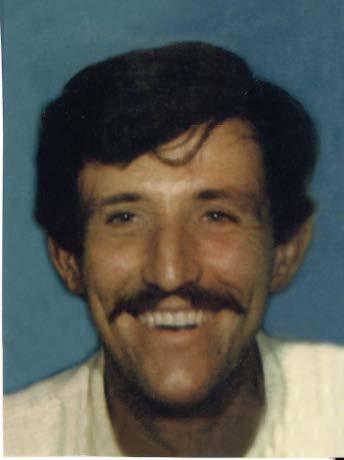 In 1985, Joe started Murphy and Associates with several partners.  Together, they began developing land and building homes in Madison, AL.  This company is still in business today as Murphy Homes.  While growing his business, he was a member of the steering committee that passed the tax referendum that led to the founding of Madison City Schools.  Joe enjoyed this period of success raising his son, running his business, and participating in charitable and civic organizations. 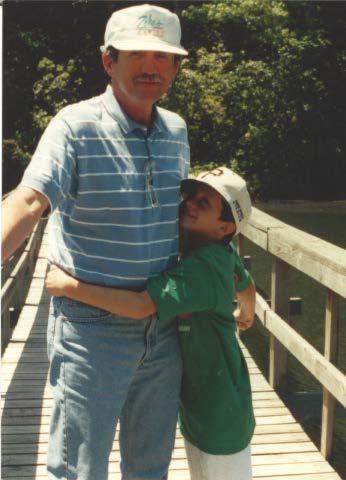 In 2000, Joe entered a time he jokingly referred to as his “retirement”.  He developed land, owned a housing market research franchise call MarketGraphics, and indulged his love of offshore fishing. 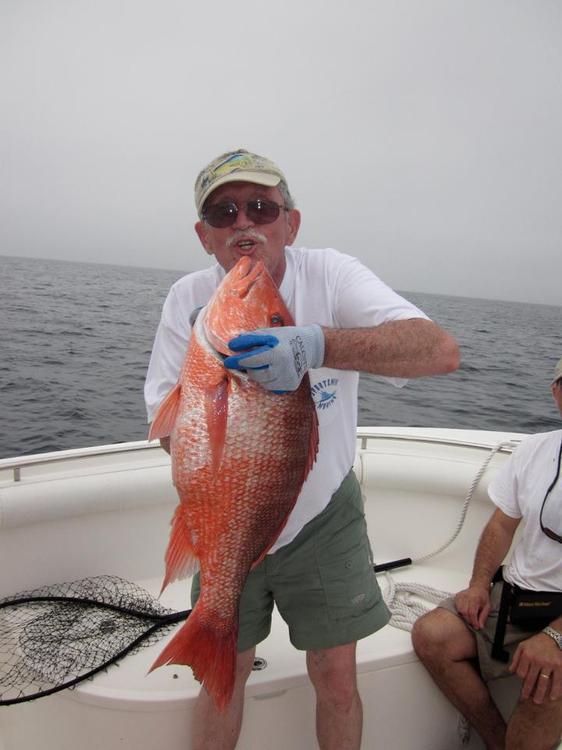 Despite the success of the prior years, the economic recession of 2008 was a very difficult time.  In 2010, Joe started Murphy Homes with his son, Charlie Murphy.  Together, they continued with Joe’s multi-decade history of honest and high-quality business practices. Through several very difficult years, with the help of great co-workers and customers, they were able to keep the family home building company thriving. 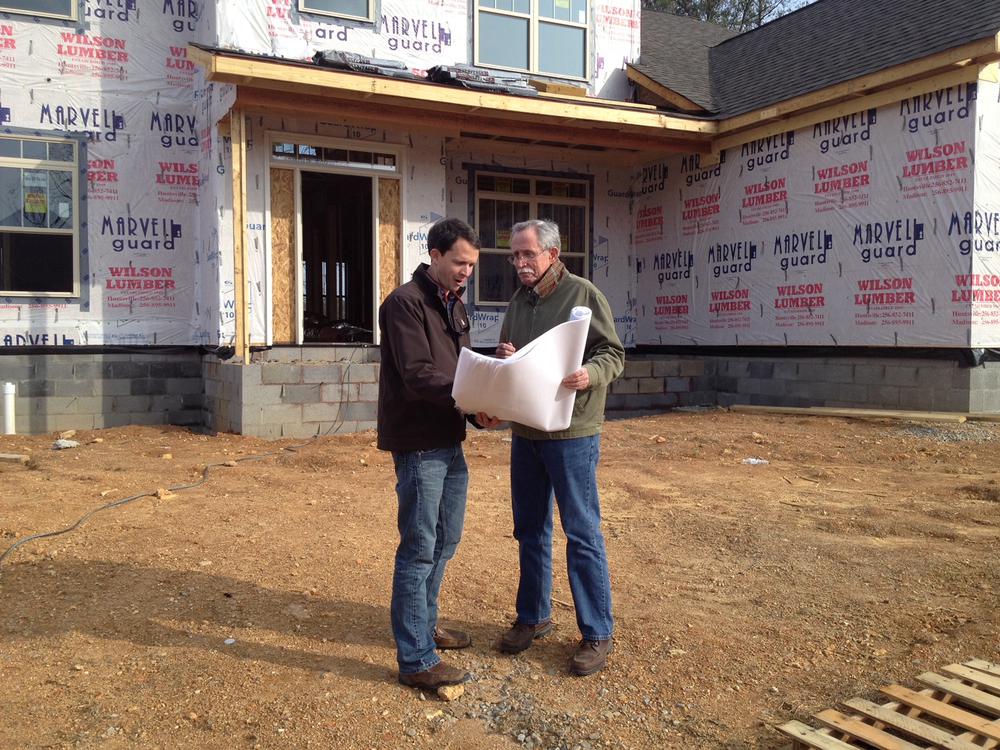 Joe spent several years at the end of his life battling dementia and, eventually, Alzheimer’s Disease.  He was surrounded until the very end by his son, coworkers, and friends.

On a personal note, during the last few visits before he lost consciousness, I repeatedly asked him two questions. 1) Are you happy? 2) Are you proud of yourself? His answer to both questions was consistently “Yes.”

Joe always loved a good joke, his friends, his family, and hard work.  Thank you, dad, for all the great times.

In lieu of flowers, please send donations to:

Habitat for Humanity of Madison County 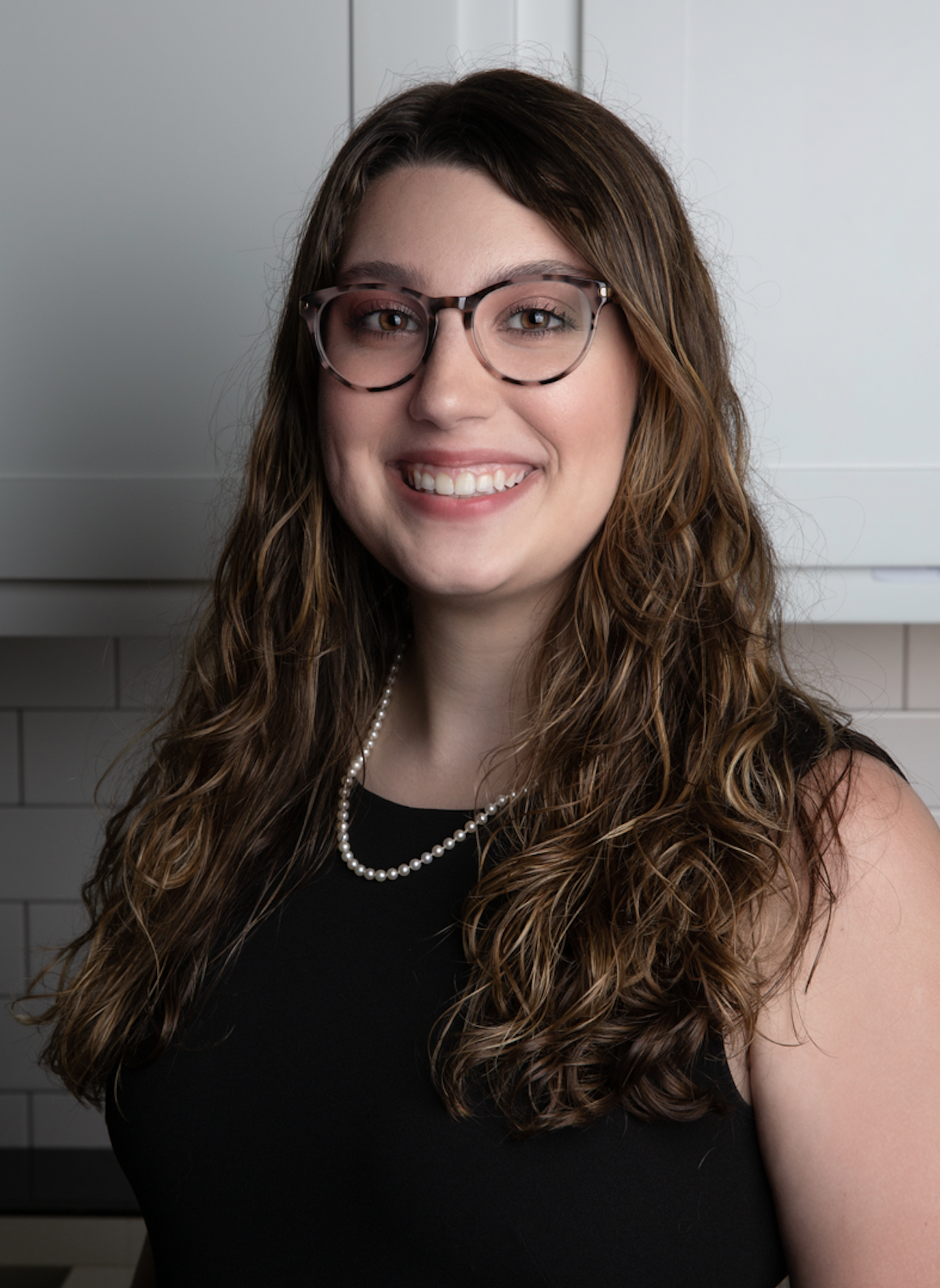